It was going to be a long night. The one where there are promises to keep and miles before you sleep . Those kinds.

She brewed herself a cup of black coffee and tried to calm down her frantic nerves. She had done what was supposed to be done , she now had to wait for the consequences to unfold . Just like a child waiting for his fate to unveil.

She quickly did her math, 12 hours should be good enough . These things took time. Patience ,unlike her craft, couldn’t be taught. She had learned it after some botched experiments. Now she was more confident. Also , an intense disappointment & a heart aching failure made one bounce back and pretty much excel at these things. 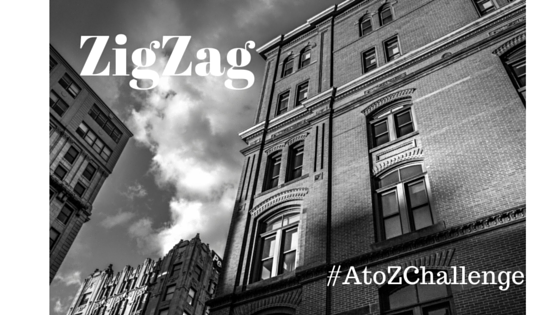 It was her first major project. Not sure , what should she call it otherwise. Assignment , task or job make it sound so trivial and mundane. It was a craft. She had worked relentlessly over years to reach this kind of self assurance .

Today was his wedding day. It was make or break . If she wasn’t successful today , he’d be gone forever . She switched on the TV & there it was. The breaking news.

The movie star and his mysterious ailment , left paralytic neck down , post a mysterious  stroke the previous night. The budding starlet had cancelled the wedding and was off to some undisclosed location to get over the trauma. The doctors were perplexed.

She smiled satisfactorily. Time for act 2.

She picked up the phone and dialed his number to express her shock .

She gave herself the final look over to double-check whether she looked the part of a sympathetic ex girlfriend , with him at his time of need like a true friend . She picked up the his replica doll . With the precision of an artist signing a masterpiece , she pulled out a small pin. There , that should help him feel better by  the evening.

For someone who looked so common place , you’d miss her in a crowd , she did have some unconventional views. Sometimes the path that you need to take to your destination may not be the perfect one. She was open to tread a little zigzag .

Join me on my journey of #EveryDayWomen tales, in this 26 part short story series all through April. To read the other stories you can visit me at the AtoZChallenge page here . To know more about AtoZChallenge , you may want to read my very first post here and my Theme reveal post here. If you liked what I wrote or didn’t , do leave me a note , a remark , a critique or even an idea for my next story ! Hope to see you again tomorrow

So far So good

Get my posts in your Inbox

They loved reading these